Anything in here will be announced as soon as it changes. 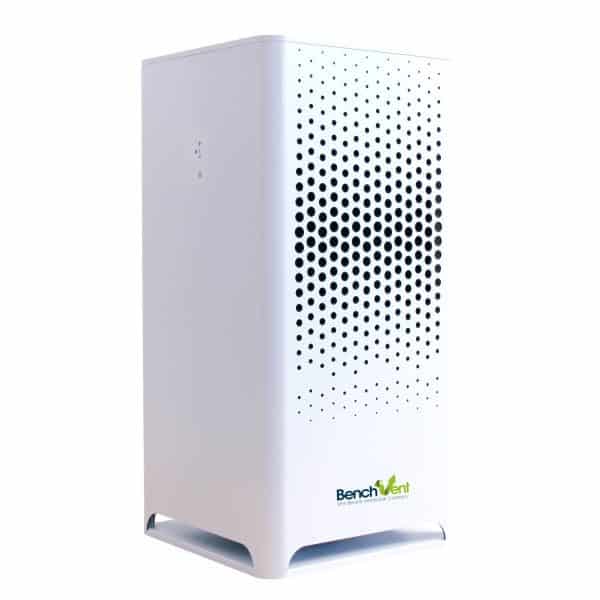 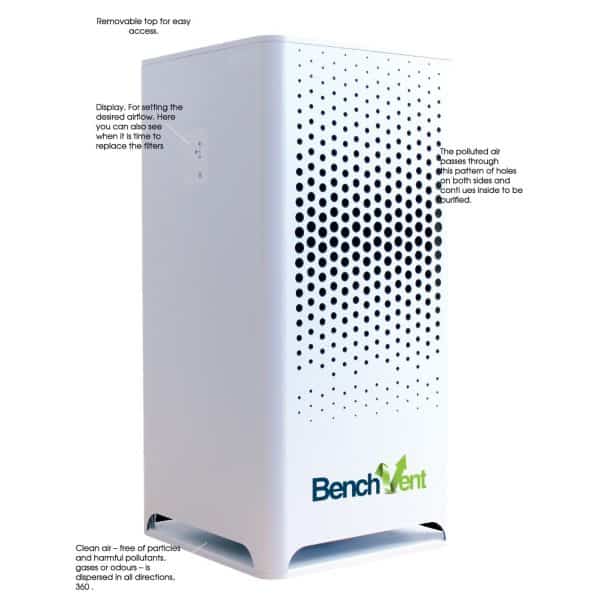 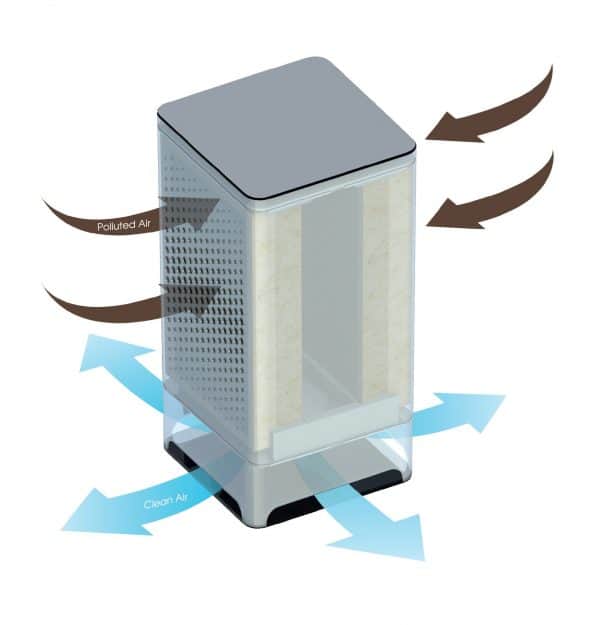 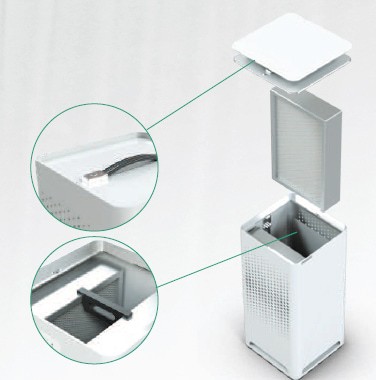 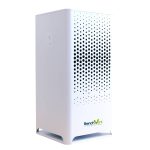 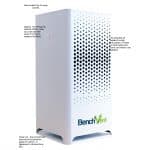 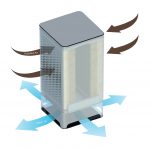 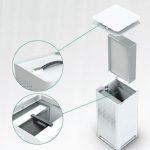 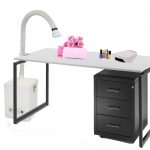 Buyers outside of the UK are responsible for any VAT, tariff, duty, taxes, handling fees, customs clearance charges, and other fees required by their country for importing consumer goods.

The CITY M  Indoor and Office Air Purifier is designed to filter:

It is used within the home, office, and public waiting areas. The City M air purifier are installed in hospitals to prevent spread of airborne diseases, as well as in hotels, schools and other public environments where high quality air purification is required. The CITY M air purifier cleans air in no time.

The City M is a compact free standing unit and is available in black or white.

The benefits of using a CITY M Office Air-Purifier :

The CITY M air purifiers use HEPA/Molecular filtration according to EN 1822 and ISO 10121-2 standard. It is a valuable  supplement to your existing ventilation system – and it will take care of air pollutants generated both from the outside as well as from inside your premises. Many of the harmful particles of today’s world are common indoor air pollutants like formaldehyde, fungi and various VOCs (Volatile Organic Compounds).

Why choose CITY M over other brands?

By choosing CITY range air purifier, you get a filter package that will deliver consistent performance and a high level of efficiency throughout its lifetime. It will also be more sustainable and greener than most other solutions.

Demonstrating adequate control of the risks to the health of employees students and the general public, from dusts, powders, mists, fumes and vapours is the fundamental requirement of the Control of Substances Hazardous to Health (CoSHH) regulations 2002 and 2004.

There are no reviews yet.

You can find out more about which cookies we are using or switch them off in settings.

This website uses cookies so that we can provide you with the best user experience possible. Cookie information is stored in your browser and performs functions such as recognising you when you return to our website.

You can adjust all of your cookie settings by navigating the tabs.

Strictly Necessary Cookie should be enabled at all times so that we can save your preferences for cookie settings.

If you disable this cookie, we will not be able to save your preferences. This means that every time you visit this website you will need to enable or disable cookies again.

This lets us know if you found us through Facebook.

Please enable Strictly Necessary Cookies first so that we can save your preferences!